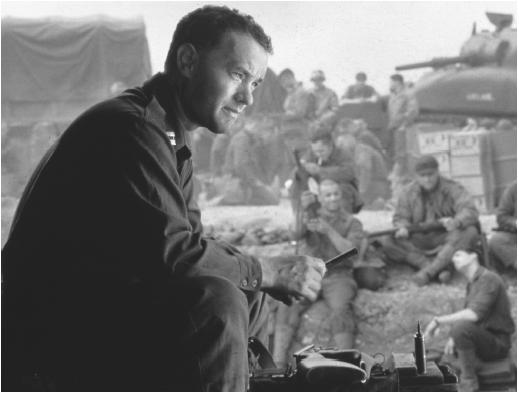 "Loyalty a factor in heroism" is the title of an article that blipped on the news last Sunday. Interesting excerpt:

...researchers divided medal earners into two groups: those who enlisted ("eager heroes") and those who were drafted ("reluctant heroes"). The reluctant heroes scored higher than any other group in selflessness and working well with others.

Many possibilities preclude the conclusion that reluctant soldiers are more prone to heroic action, such as a smaller share of eager volunteers to begin with. Statistics aside, there may be a bit of unconventional wisdom to be observed in the corporate environment.

Given a challenging and critical assignment, should a manager give it to a team member that is less skilled but eager to assume the lead or to a more seasoned employee who initially does not want to take on the task?

I confess to be divided, but would tend to go with the later. I believe the reluctance from a skilled employee to be a sign of deep awareness of the difficulties ahead and their inevitable impact on his work-life balance.

I interpret that reaction in two positive ways: (1) the person understands what it takes to complete the task and (2) that the person knows he would give its best. Whenever someone takes on a challenging task with his eyes wide-open and at his own peril, whether he chose to do it or not, a hero is likely to be born.